As we turned our car into Downtown Disney/Disney Springs and the sense of dread came over us for finding a parking spot, we were led through a series of Cast Members (at least a dozen) holding lights and directing us into the new parking garage and through the inside of the garage. 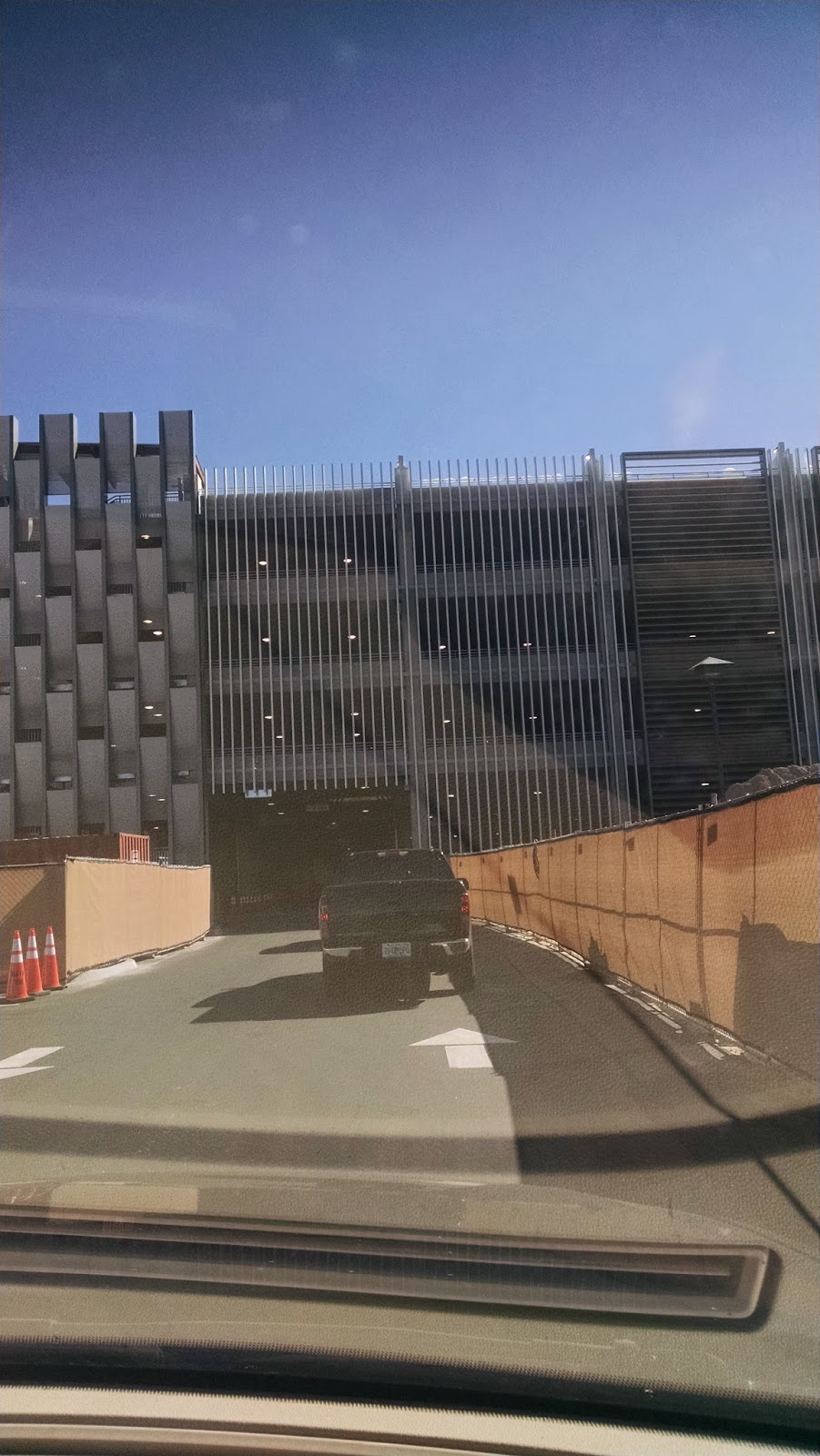 Regardless of the amount of Cast Members standing around as human traffic cones, parking the car was still confusing. We followed the one way direction of traffic for nearly 15 minutes and eventually parked in a space behind a barricade (as directed by the Cast Member). It wasn't even noon yet and it seemed nearly full already.

When we left, traffic was flowing a different direction than when we arrived.  I use the term, flowing, loosely. It was at a dead stop.  Hopefully the bugs will get worked out soon.  It did not necessarily seem like a better system yet. 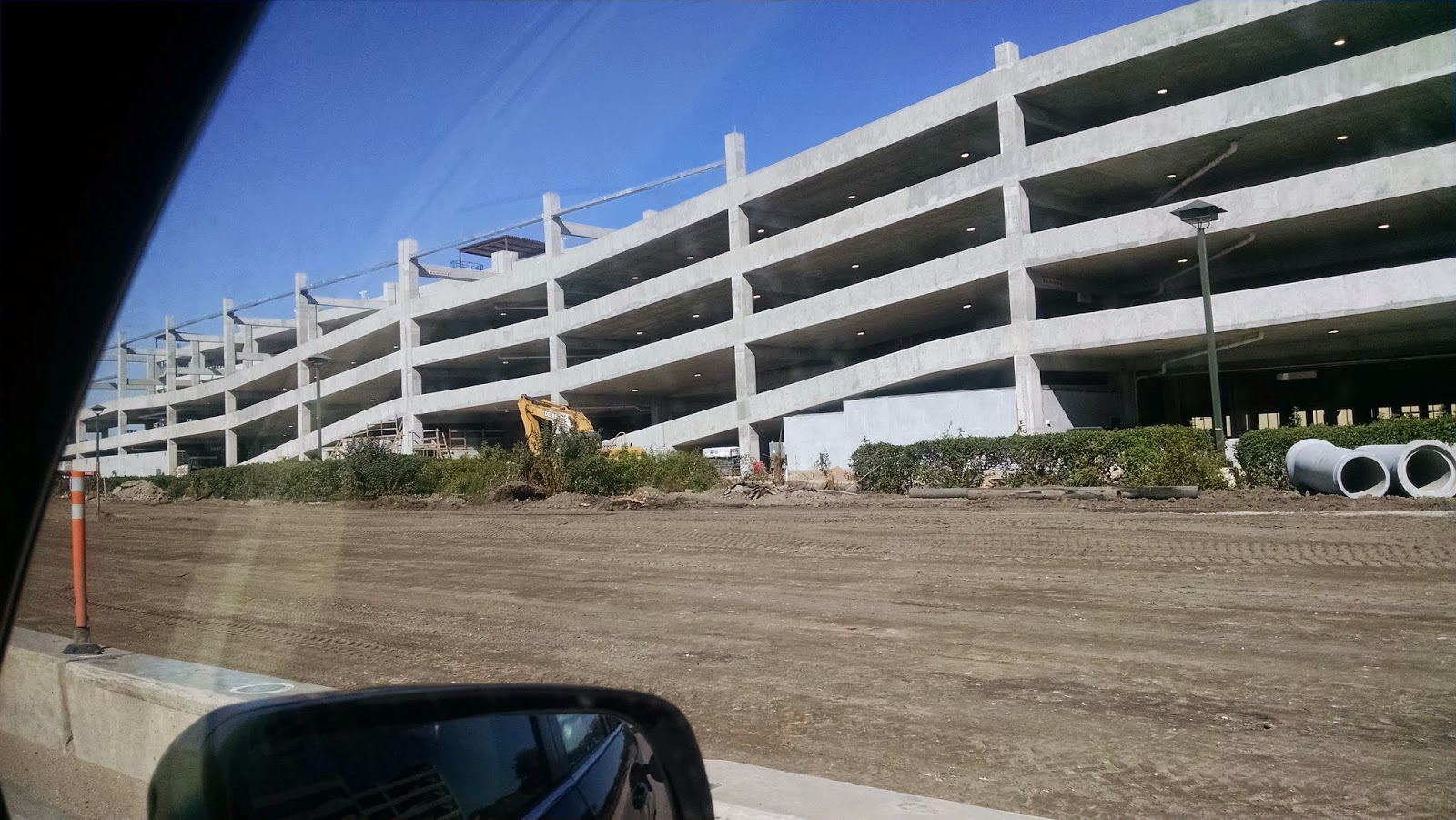 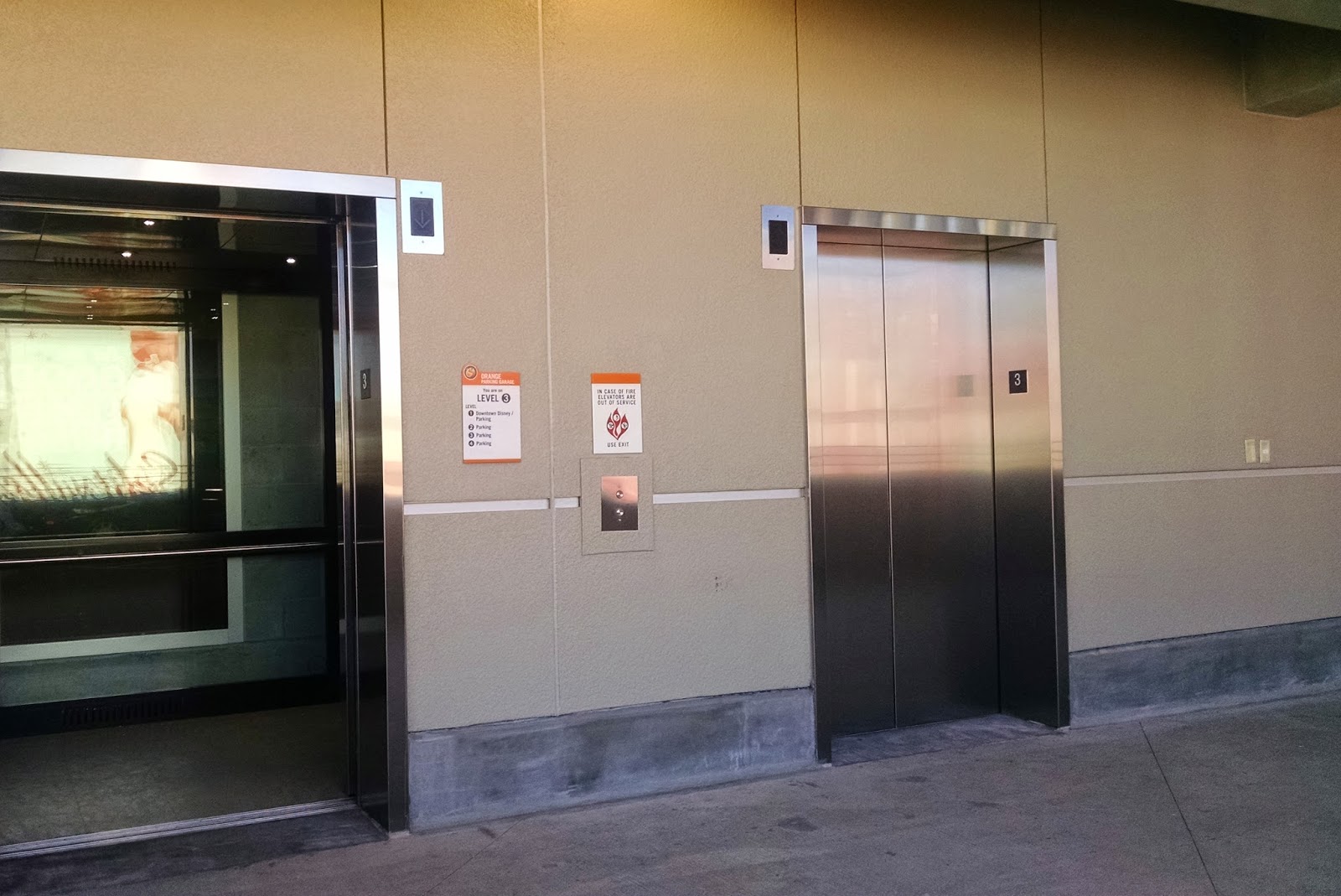 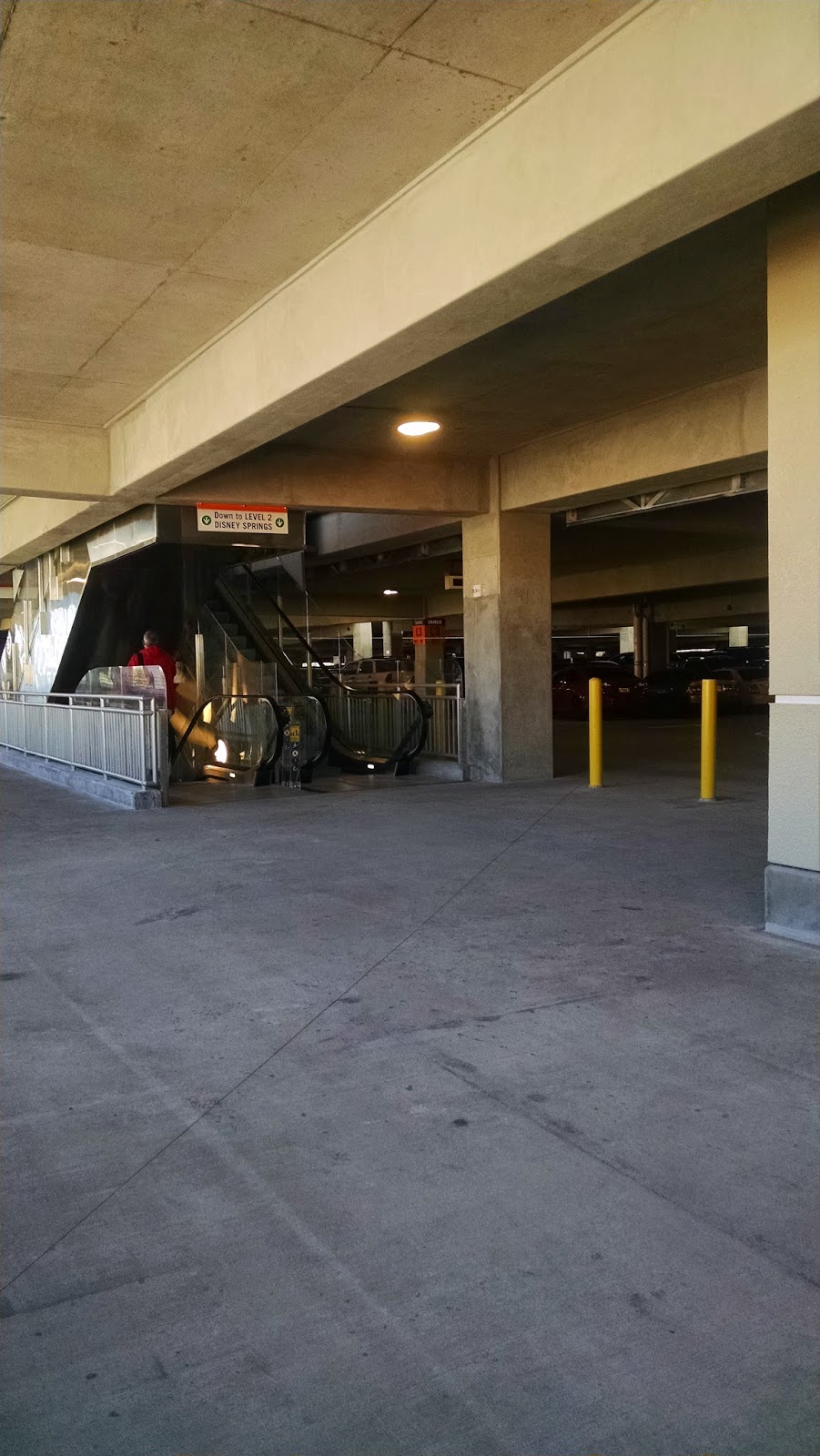 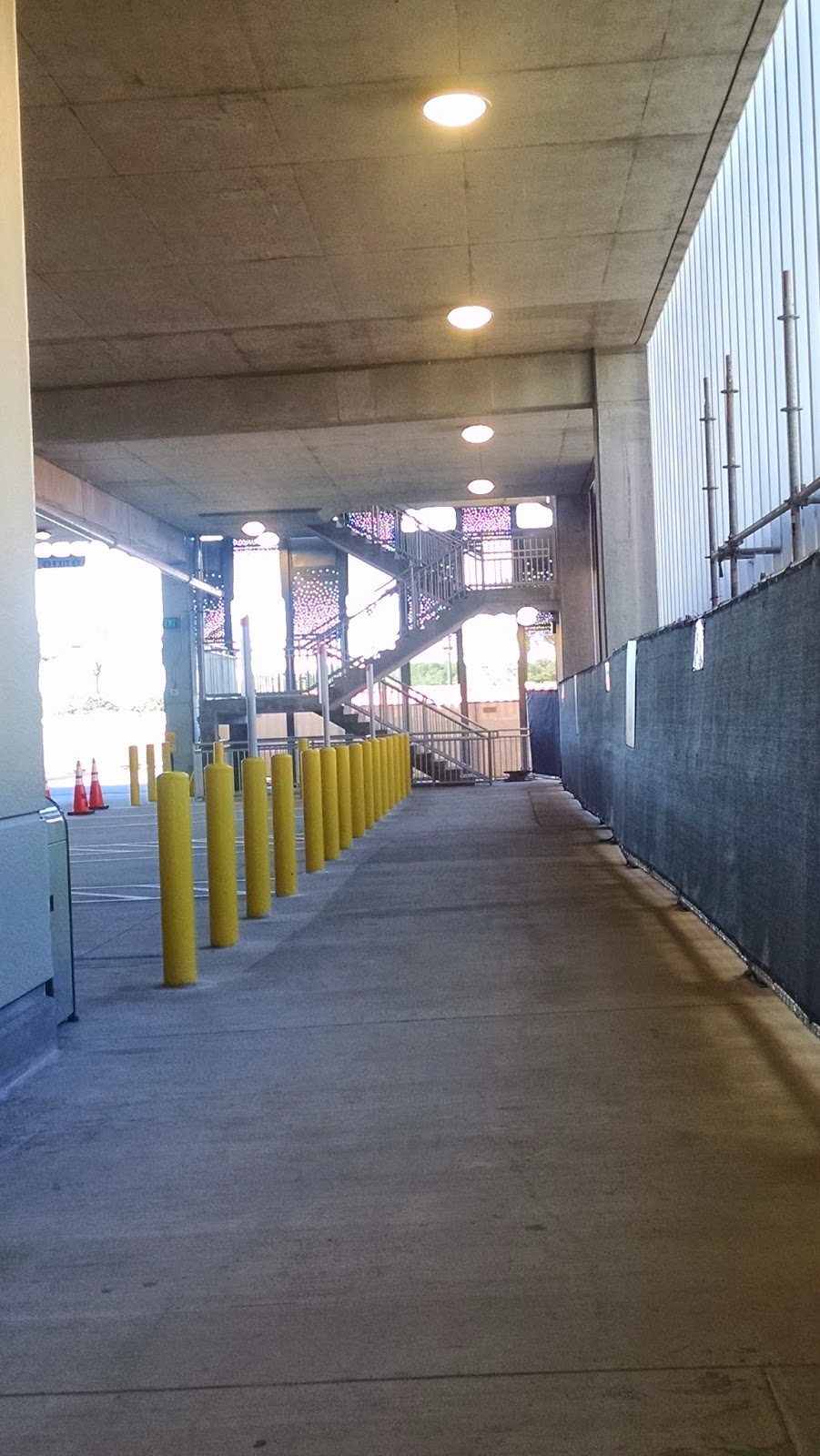 For some reason, there are windows inside the elevators that look into the parking garage.  So, as you ride up and down you get to see all the parked cars inside. I'm going to guess that there is some plan to decorate the garage at some point to give it a bit more Disney flair.

Still some work to be done... 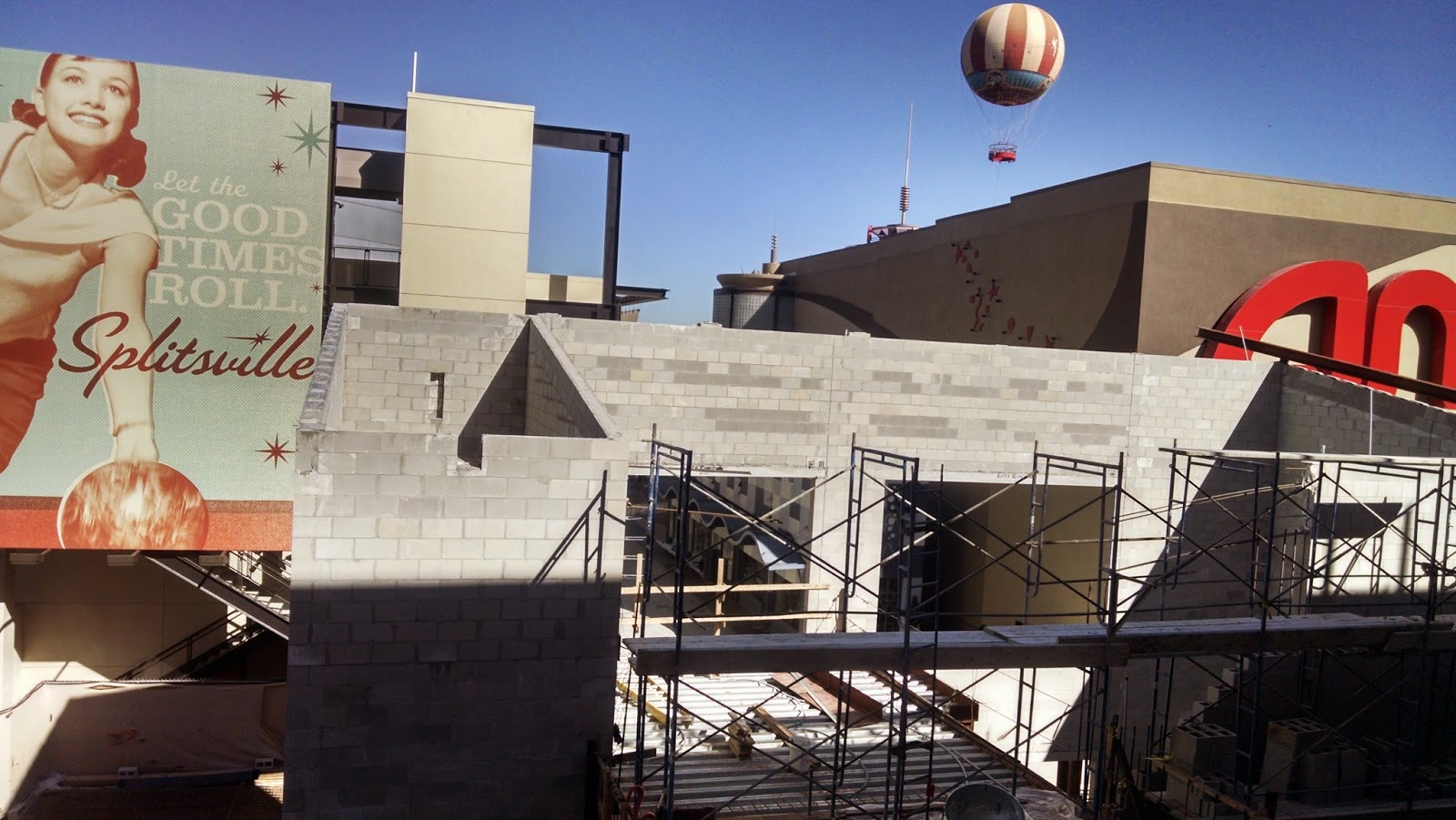