Hearing the recent chatter in the Disney community about a possible closing of both American Idol and the Indian Jones stunt show to make way for Star Wars Land, inspired me to engage in a bit of Armchair Imagineering.  Obviously some of these are for laughs.  But, there are a few things that I really would love to see happen.  You can choose which are which!  Thanks to @horizons1983, @365DaysofDisney, and @EmilyWDW for encouraging the creativity!
MY IDEAS 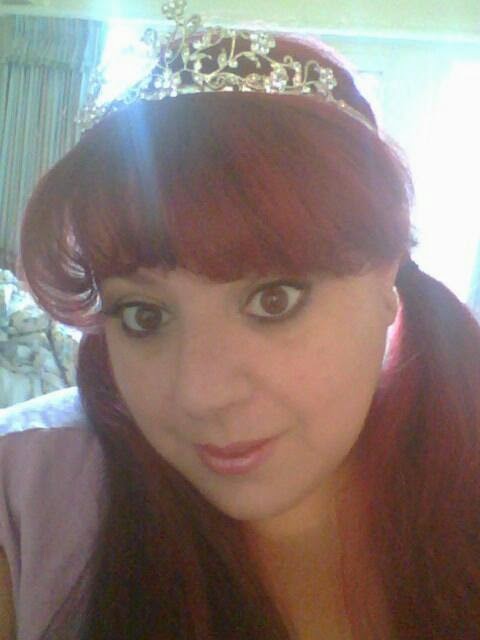 (Disney feel free to use any/all sparks of brilliance.  Also, I wouldn't turn down a Dole whip as a thank you.)


*Indiana Jones becomes Hoth, but Anna and Elsa from Frozen make appearances.  ~Do you want to build an AT-AT?~ 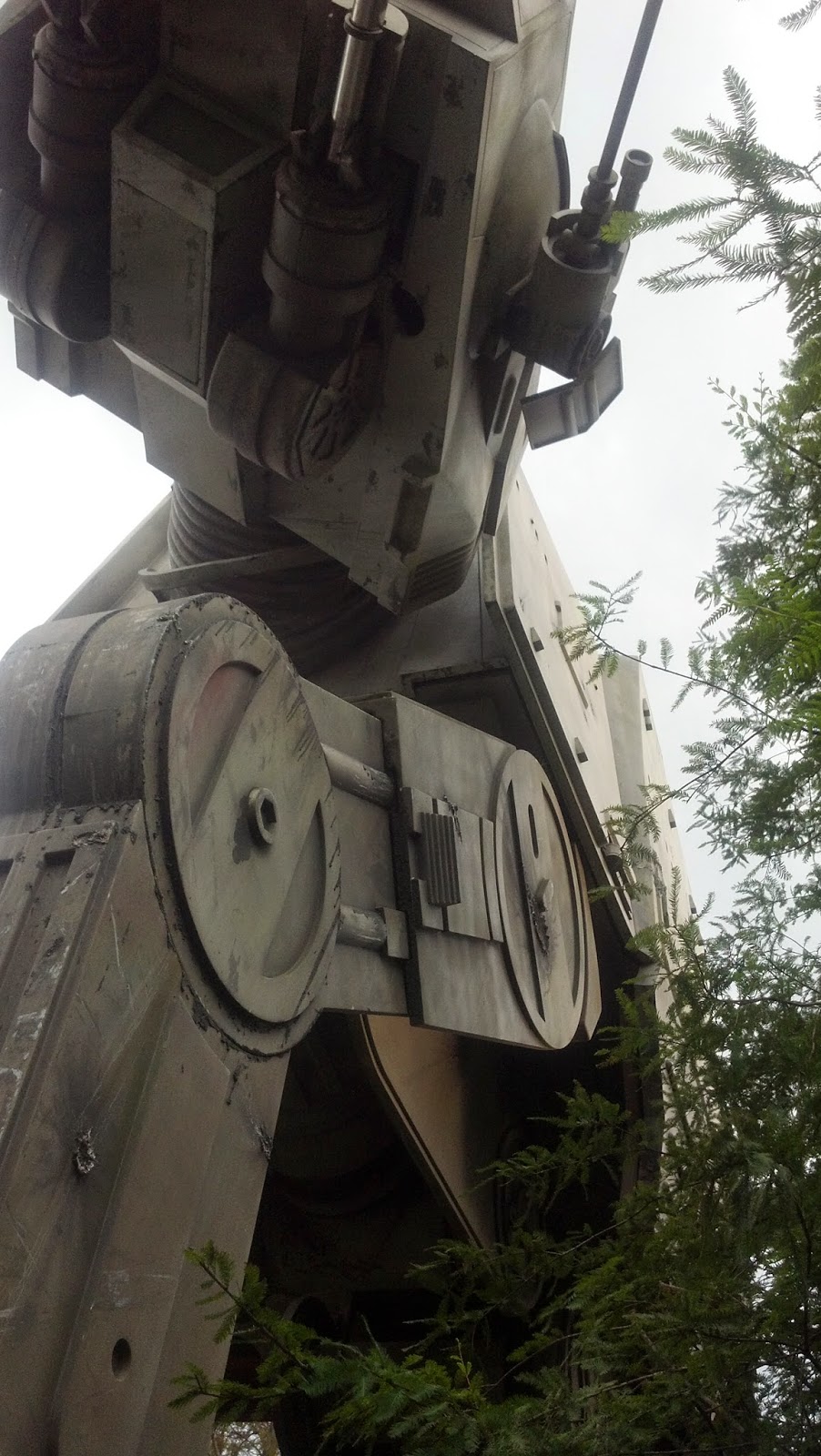 *Star Wars Cantina Bar!!!!  I call this the "Poly Distraction"=Rip out something nostalgic and replace it with a cool bar so guests can drown their sorrows. (i.e. gutting the Polynesian Resort but adding a Trader Sam's lounge.)

*Streets of America brings back live action shows (look up Youtube videos for Dick Tracy and Ace Venture previous shows).  I'd like to see super heroes randomly appearing.  Spiderman jumping around from building to building?? YES PLEASE!  Ok I know.  Disney can't use the super heroes in park, blah blah blah blah blah...Contracts Schmontracts!!  I'm a lawyer. Trust me!
*Ewok Village (this is what I wanted to see happen in AK instead of Avatarland).  But, nobody bothered to ask ME.

*Animation Courtyard needs SOMETHING.  Disney started as animation.  What in that area reflects that? Answer: NOTHING!  So, let's go with what started it all...a mouse.  Line the path on both sides with 10 foot Mickey through the years statues in chronological order.
*Fix up the Animation Attraction.  Keep the memorabilia.  Keep the animator's academy.  But how about we show some animation?  Remove the character meet and greet area (seriously, why is that there??).  Put in a bunch of small screens similar to the old Magic Kingdom Main Street Cinema.  Show the animation!  Running loop of "The Reluctant Dragon" movie in its own side theater? SOMETHING!
*Sound Stages that have been sitting empty forever and definitely need a refurb.  Yes, it would be great to see actual shows filming there again, but nobody is coming to Florida to film.

I'm embracing the Pixar theming of the area.  Continue with the oversized Toy Story ideas from the exterior and the TSMM queue line.  Create an attached Pixar Dining Experience.  Oversized Andy's Room similar to the Movies Resort but where the toys all come to life around you (yes, character dining).  A few themed dining rooms a la Be Our Guest would work nicely.  How about a Sid's Room addition?...same dark vibe as the West Wing of Be Our Guest!

The sound stages have the room to build big high sets

Every Pixar movie has a room concept to pull from.  Monster's Inc. laugh factory employee lunch room, Cars Cozy Cone Motel Diner, Incredible's home, along the waterfall in UP.  So many choices!

Luxo jr. lamp on each table!

This would work best as a character meal, but we all know that DHS could use some good quick-service.  Themed Pixar Rooms might be a nice addition to that.

Comment from @horizons1983 "but they already have a Pizza Planet."

Ummm...NO!  That is NOT a Pizza Planet.  That is an embarrassment!
*The Hat.  *sigh*  Preference #1 is to obviously rip it out.  But, if there is some reason that it can't be removed, how about it serves a more interesting purpose than merchandise/pins?  I used to think this would be a great location for guest services.  Seems easy to find and is a central location.  But that might be too practical for reality.  So, I revert back to the need for decent quick-service again.  The hat is small so it would have to be something served out of carts easily.  I present a unique concept ~drum roll~
MAC N' CHEESE WITH TOPPINGS BAR! (at least 20 options)

Mac n' cheese is everywhere now.  It tops hot dogs, burgers, is mixed with pot roast in Fantasyland, how about a Make Your Own Custom Mac n' Cheese?  Get the bowl of the mac n' cheese base, choose your toppings, and receive a portable bowl of yummy goodness.

Currently the Hat is slowly stealing my soul.  Mac n' cheese may begin to heal that.

DHS definitely seems to be in a much needed transition phase.  I miss the "behind the scenes of the making of movies" theming throughout the park.  That is definitely gone now.  I think that if it becomes a park with an old Hollywood front entrance then split into a Lucas Land/Star Wars land and Pixar Place/animation themed park, it will be a more focused attractive park.  Better than nothing?
In short, DHS ya gotta get your life together.  Figure out what you wanna do.  Become a productive member of the Walt Disney Company.  You have great potential.  Do something with your life!


*Off Topic Bonus Concept: Adventurer's Club becomes a dinner show.  If reopens with an open door, people will only go there and the rest of Downtown Disney/Disney Springs will crumble again.  It will unfortunately have to come back as a ticketed reservation event to exist without overtaking the rest of the (boring) area.


Check back soon for my Armchair Imagineering of Animal Kingdom/Avatarland!