Come to the DARK SIDE...of DISNEY!

The Story
You can also here allll about it HERE! (episode 18)

There once was a book written about Disney World that talked about doing all kinds of naughty things at the parks... like how to sneak behind the scenes, where to have sex, or sneaking in booze.  It's called The Dark Side of Disney.  None of the naughty stuff was done in a "BAD" way.  In fact, the guy who wrote it, Leonard Kinsey, is one of the biggest Disney fans you may ever come across. He grew up going to the parks all the time and is very attached to them and their history.  He even gets pretty ticked off when the Disney Company strays away from Walt's vision.

He and his book have a massive cult following of Disney fans.

And now, one of those fans is CREATING A DOCUMENTARY FILM ABOUT THE CULT CLASSIC BOOK!!!

Philip B. Swift is a filmmaker from New York.  He recently did a documentary about Disney's town of Celebration.  (See my interview with him and film clips HERE.)  Now he's taking on this huge project and he needs YOUR support to make it happen.

Please contribute to his film project. Don't worry, there's something in it for you too!
Rewards include free movie downloads, YOUR NAME IN THE MOVIE CREDITS, and lots of other cool stuff.

CLICK HERE TO BE A PART OF THIS FILM

BONUS OFFERS
*Anyone who contributes $10 or more or increases their current contribution by $10 gets a www.ThePrincessPapers.com GLOW BRACELET.

*Contribute $50 or more and you'll get a www.ThePrincessPapers.com LANYARD too! 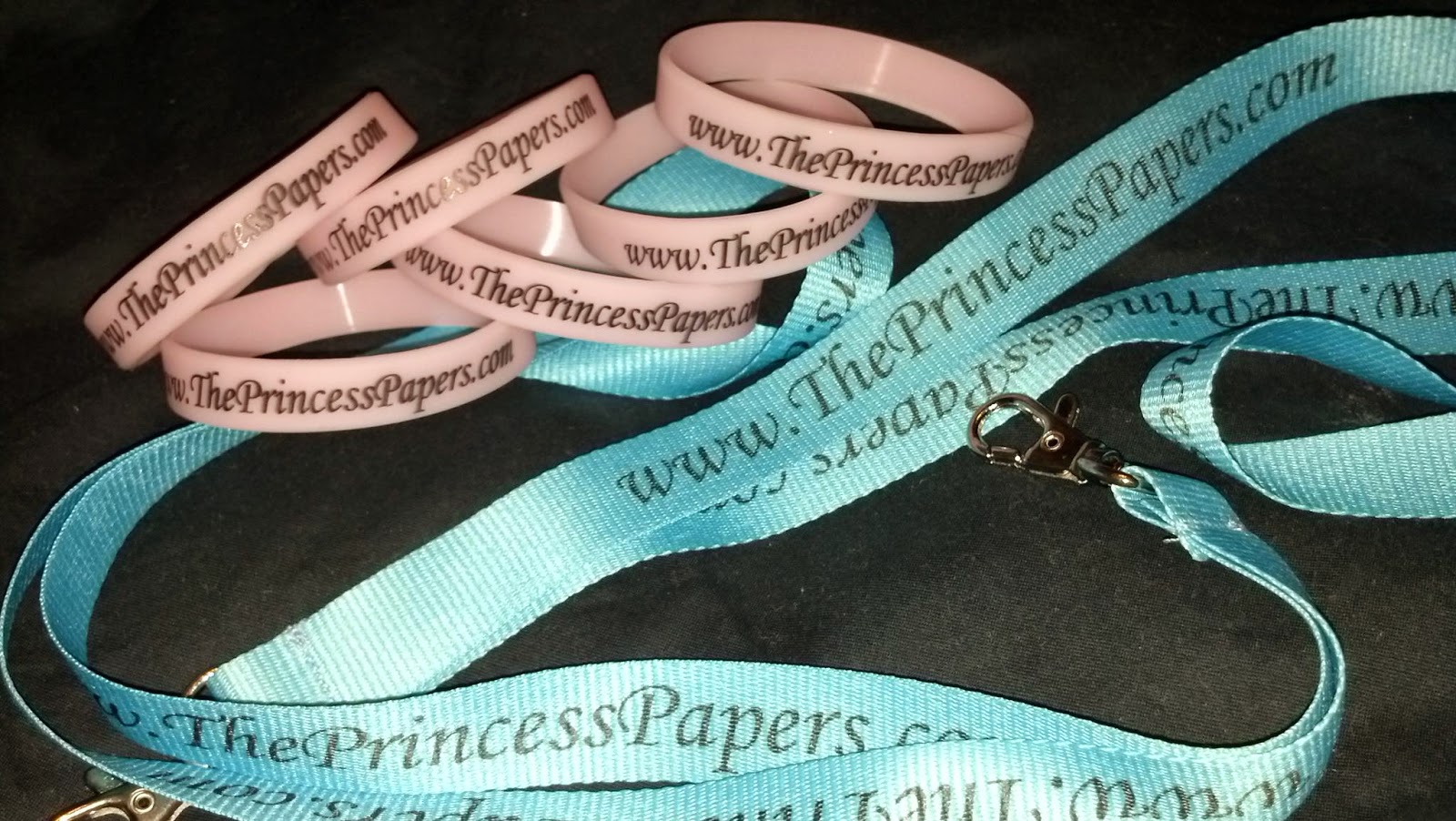 After you make your contribution, just leave a comment below (your email should be hidden from the public).  Once the campaign ends, I'll contact you for info to send out your free gifts.
Thanks for your help in this unique project.

WELCOME TO THE DARK SIDE OF DISNEY!